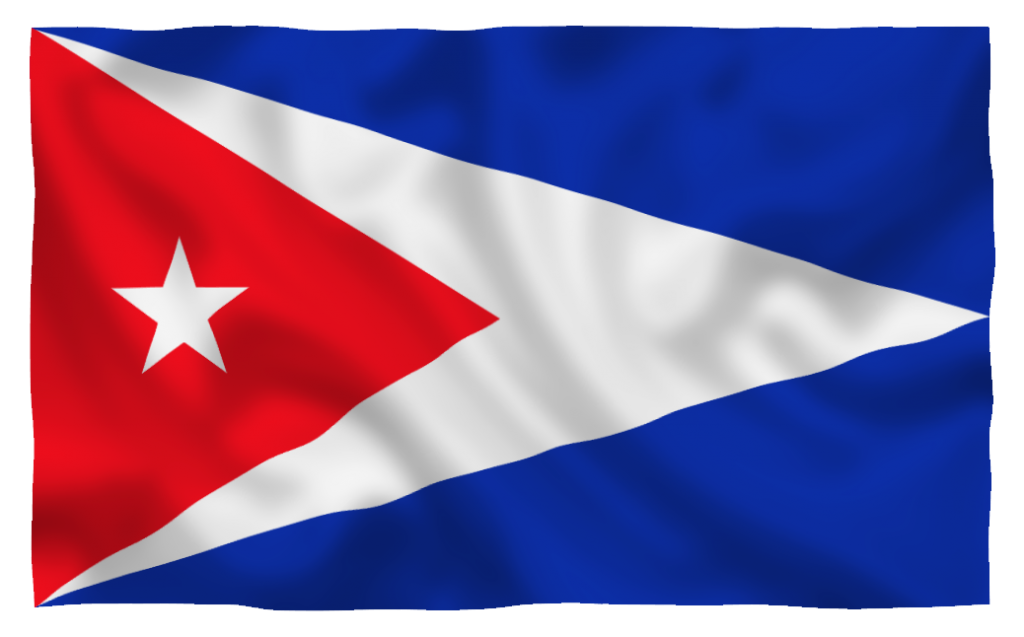 Guyana, formerly known as British Guiana, is located on the north-east coast of South America. Guyana is 82,978 square miles in area, slightly smaller than the state of Idaho. Similarly to the original Thirteen American Colonies, Guyana was once a British Colony. English is the official language of Guyana and is spoken by 99% of the population.

American territoriality would have a positive influence on the development of Guyana in the areas of culture, technology, space exploration, science, scientific discovery, education, economics, sports, religion, the environment, the protection of natural resources and the rain forest; and to the overall improvement of the quality of life of all the people of Guyana and the United States. 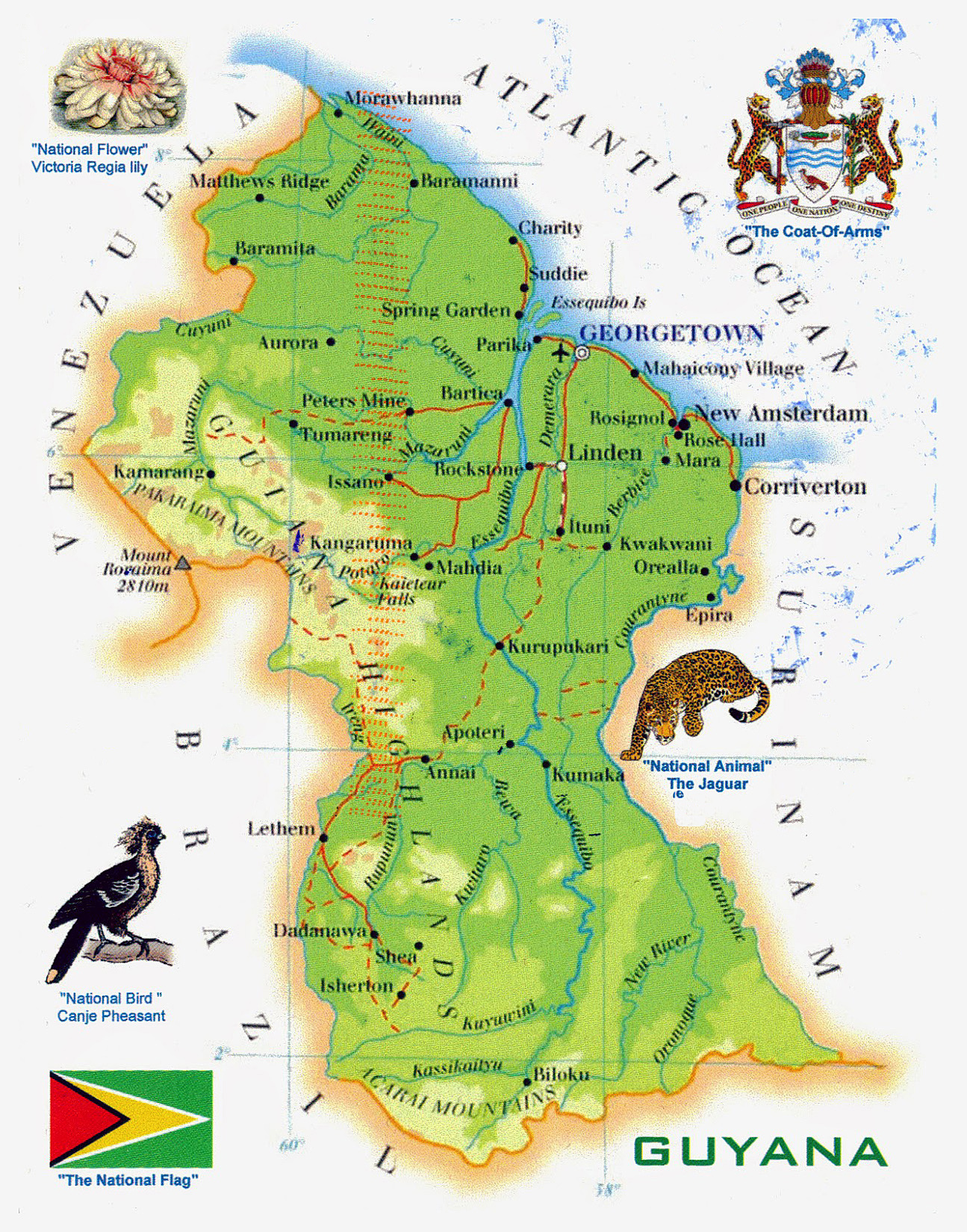 This website is not affiliated with any political party. In fact, the relationship between Guyana and the United States has grown under the influence of a number of different political parties during the last three decades.

Due mainly to emigration to the USA, Guyana’s population growth is in the negative. Only 650,000 people remain in Guyana. According to some studies, of those people who remain in Guyana, almost each and every one of them is awaiting the issuance of an immigrant-visa for the USA!

More than 350,000 Guyanese people have already immigrated to the USA. Truly a massive immigration. Over 100,000 Guyanese have become United States Citizens. The other 250,000 may become citizens upon fulfilling the statutory requirements of naturalization. The overwhelming majority of these individuals support the legal incorporation of Guyana into the USA, in the form of a US Commonwealth or US Territory. That newly created legal entity would be known as Guyana, USA. Take a look at the New Guyana flag above!